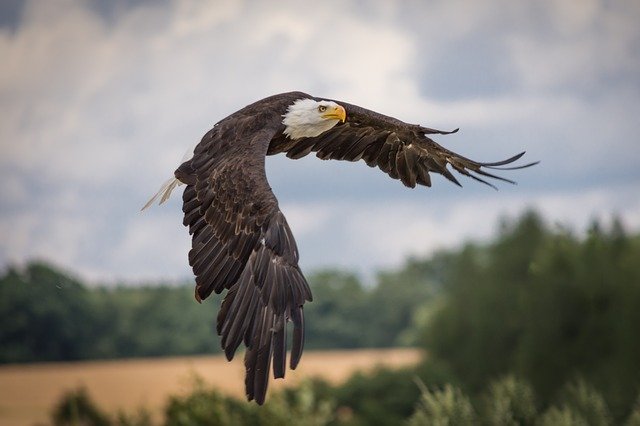 The Message of the Eagles by Sandra L. Brown, M.A. Copyright © 2017 by Sandra L. Brown, MA On the day that man’s justice would be bastardized, the day started as usual with spring on the edges of the morning, like fringe. The chickadees, cardinals, and gold finches were huddled around the feeder fighting for […]

Our Message to the Florida Courts